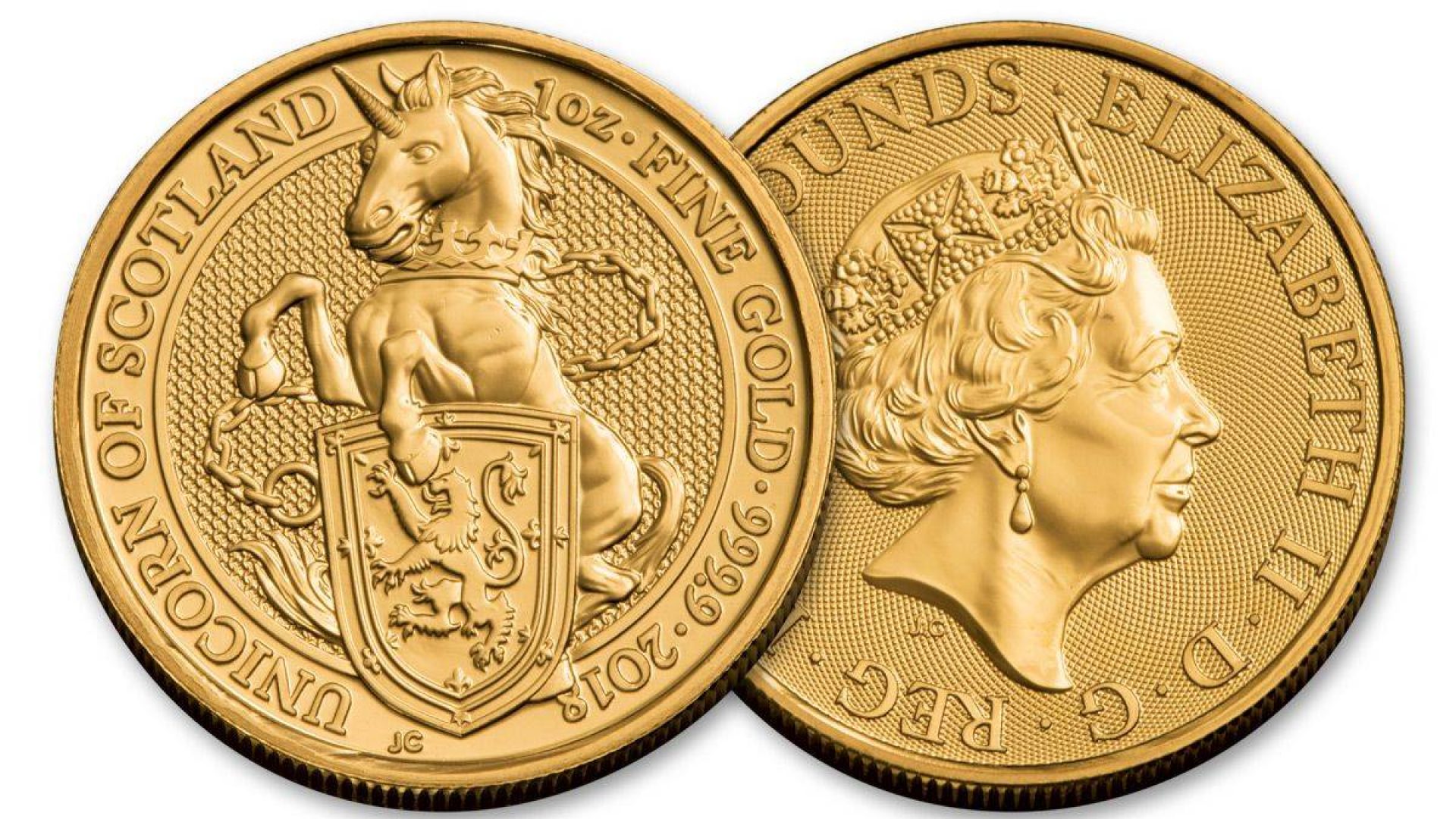 In God and Gold We Trust!

What’s The Truth about owning gold and silver? If you are in the gold and silver business, anything you publish suggesting “gold is good” will be considered questionable. Cynical new clients often believe that you’re not objective. They believe that you’re probably the stereo-typical salesman, who like a teenage boy in heat, will say absolutely anything to commit “the dirty deed”.

Whenever I read what other coin dealers put together I often think it’s self serving dribble.  I’m in the gold and silver business because of the way I think, not vice versa. Put another way, I have toughed it out for almost three decades through some mighty lean times. I believe that gold and silver coins and and a good gun or three are essential for the hazardous times ahead. We live in country that would absolutely shock our fathers or grandfathers who fought  in WWII. Everything you want to do is A-okay, as long as it involve living the traditional “American Dream”.  Don’t feel like getting up 5 days a week and going to work to support yourself? There’s a subsidy program for that.
Would you rather drink beer than go to work? You’re obviously in need of Social Security disability until you can “cure” your “disease”.

We live in a world where the president of the United States (POTUS) that takes advice from the race-baiting huckster “The Reverend Al Sharpton” because he can deliver millions of “under-educated voter” votes to the liberal candidates of his choice. One or two texts  on election day via the free Obama cell phones “the poor” all can have and he can swing an election.

The leadership methodology of POTUS is to ignore problems and blame negative developments on “the other party who doesn’t want to be fair to people…”. Some examples of “the message” we get  from the Obama administration:

1.) We are counseled never to judge Muslims by the behavior of thousands of Christian and Jew killing lunatics, although we have been encouraged to evaluate all the firearm owners by the practices of a couple of mentally ill idiots.

2.) On a regular basis we hear all about how Social Security is going broke.
Why it is that we do not ever hear about how social welfare programs or the food stamp program is blowing through money and may go broke?  Remarkably the first group “worked for” their money, but the second typically had no duty or obligation to do anything involving work to pre-qualify.

3.) Why are we cutting benefits for our veterans and cutting our army to a troop level lower than before WWII? Are we irresponsible and stupid?